Holy Youth was great! Natural Child was great! Hope to play with them again really soon! Thanks Saturn for having us and a BIG THANKS to everyone who came out to support us all!!

with NATURAL CHILD and HOLY YOUTH

It’s gonna be a GREAT NIGHT! Our first time at Saturn!!

July 29 and Most Wednesdays in August…. We’re at the Legendary “Nick Rocks” in Birmingham AL. Mikey D Williams and Brad Baker, as well as myself, have been playing music in the Birmingham area for quite awhile… but we came together as a band only a short time ago.  Come see the Chris Simmons Band. We’re introducing ourselves to the fine people of Birmingham and surrounding areas.. come introduce yourself to us!  July 29th and Wednesdays in August, 5th, 19th and 26th… GO TO: The Nick Rocks, 2514 10th Ave S, Birmingham, AL 35205  Showtime:  9pm. 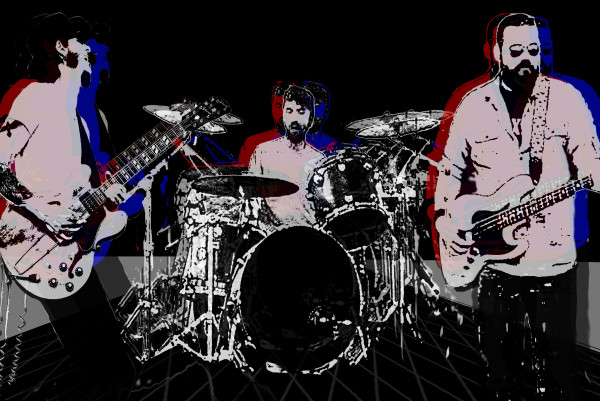 Check Tour Dates to see where you can catch us elsewhere (and me, solo)

We had a great time at Dan’s Silver Leaf and at the Roxy with all the Lifers! We came home tired but with full bellies and full hearts. Thanks for the LOVE.  Hope to see you all again real soon!